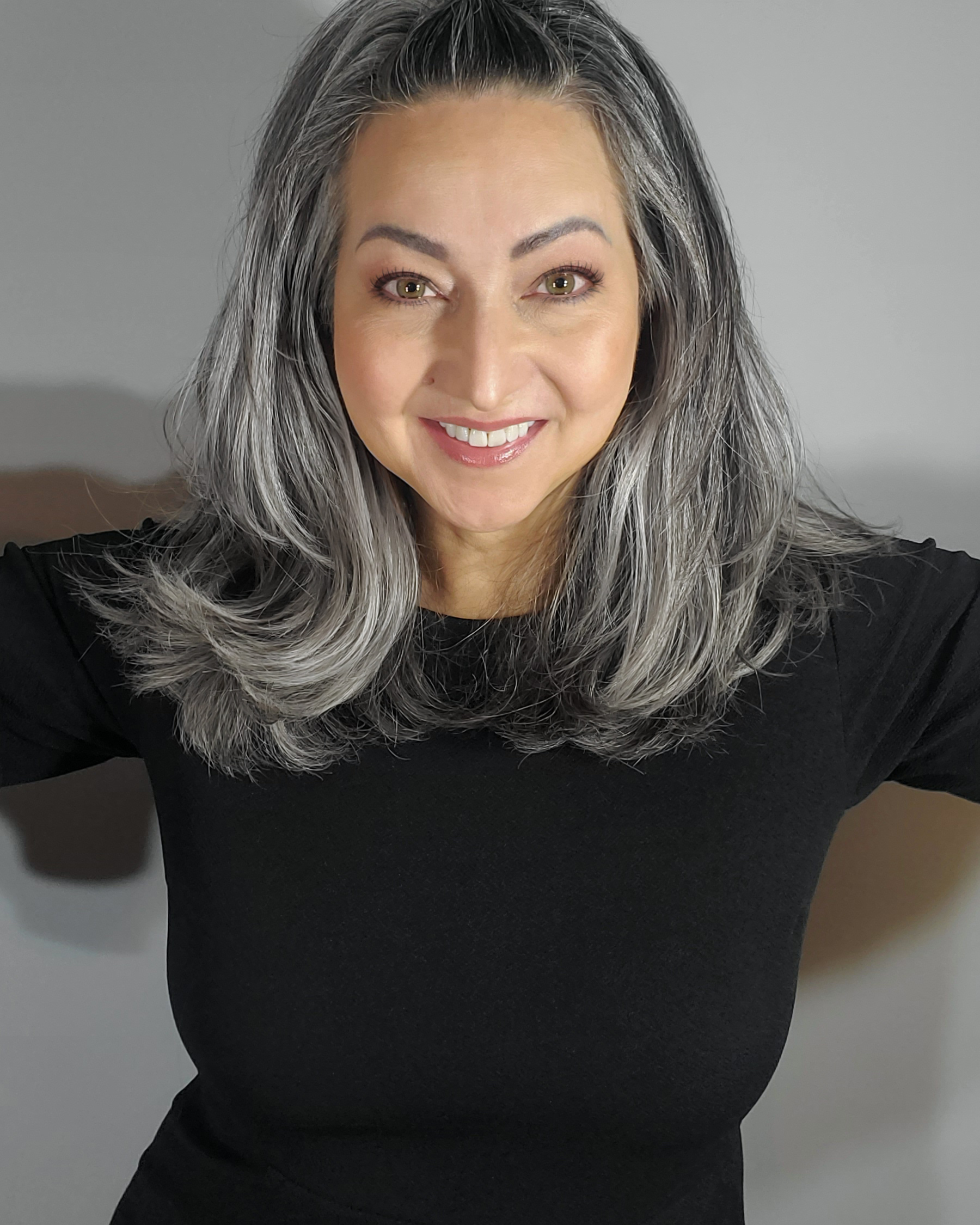 Whether with her quintet or fronting a big band, Katy Miner sings a diverse and rich repertoire in jazz, musical theatre, pop, and the Great American Songbook that has established her on the jazz club scene in Western New York at clubs like the Roycroft Inn, Pausa Art House, Hotel Henry, Sportsmen’s Tavern, and the Mary Seaton Room at Kleinhans Music Hall. She has made appearances at the CMCJazzFest (The Historic Colored Musicians Club of Buffalo), the East Aurora Music Festival, the Lewiston Jazz Festival, and the Olcott Beach Jazz Trail.

Ms. Miner has performed several times with the Buffalo Philharmonic Orchestra. She was last seen with the BPO in the 2020 BPOnDemand series’ That Studio Sound: Jazz Classics for Lovers. She has been featured in their holiday community concerts, John Morris Russell’s Holiday Pops concert, as well as concert versions of The Music Man (as Alma Hix) and West Side Story (as Rosalia).

Ms. Miner has performed in numerous WNY theaters and has been nominated twice for an Artie Award for Outstanding Supporting Actress in a Musical. She performed in Nickel City Opera’s world premiere production of SHOT! by Persis Vehar at Shea’s Buffalo Theatre. Ms. Miner’s voice can be heard in commercials and on several pop, rock and jazz recordings of her own and others. Her single, Bittersweet, featuring Bobby Militello, was released in February 2021, and can be found on several platforms online.