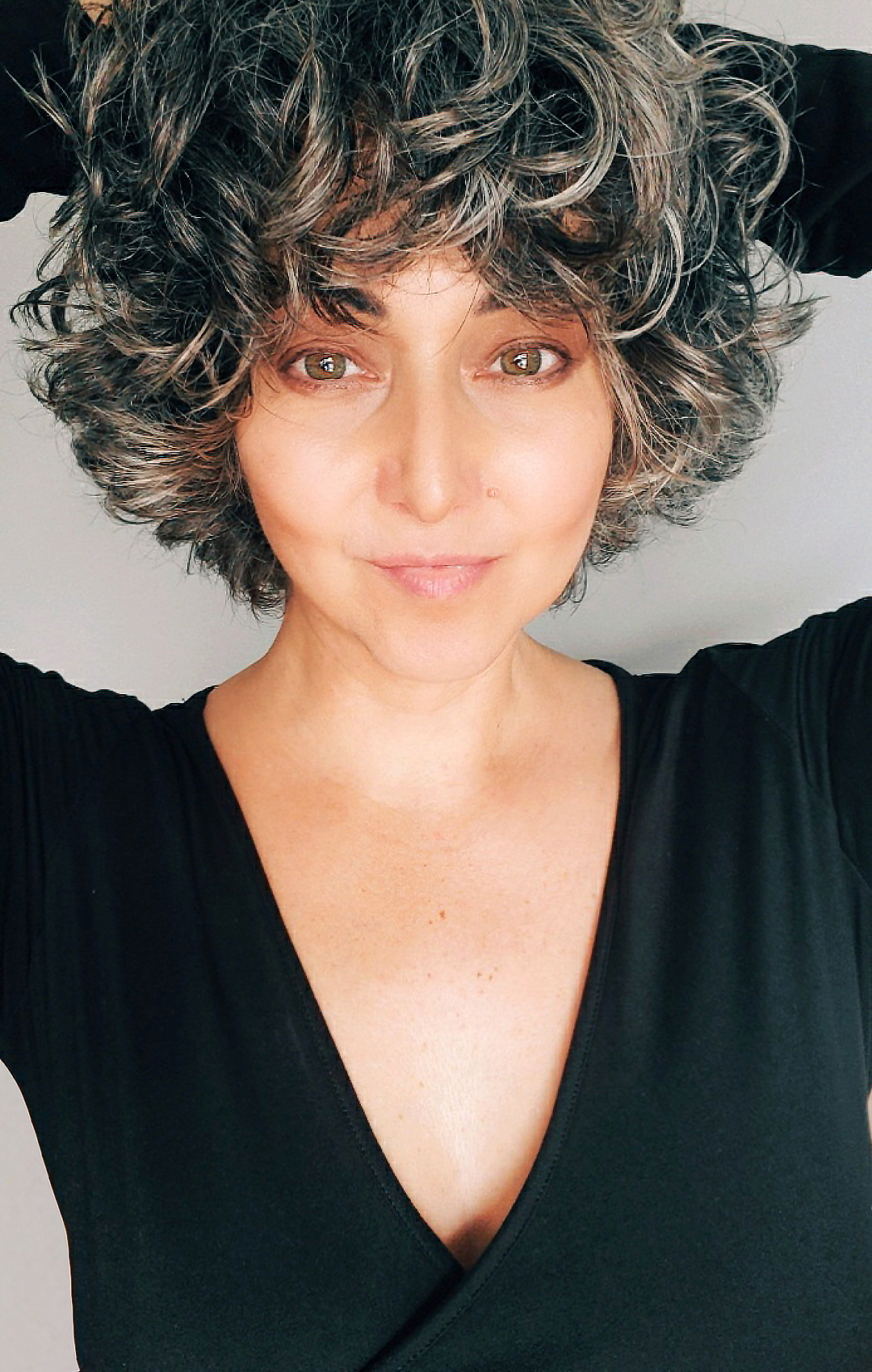 As one of Buffalo’s favorite jazz vocalists, Katy Miner brings a diverse and rich repertoire in jazz, musical theatre, pop, and the Great American Songbook, establishing herself on the jazz club scene in Western New York at clubs like the Roycroft Inn, Pausa Art House, Hotel Henry, Sportsmen’s Tavern, Kleinhans’ Mary Seaton Room, as well as the CMCJazzFest (The Historic Colored Musicians Club of Buffalo), the East Aurora Music Festival, the Lewiston Jazz Festival, and the Olcott Jazz festival.

Ms. Miner has performed several times with the Buffalo Philharmonic Orchestra. She was the featured vocalist for both the 2018 holiday community concerts and 2017’s John Morris Russell’s Holiday Pops concert, and also performed in concert versions of 2010’s The Music Man (Alma Hix) and 2007’s West Side Story (Rosalia). Ms. Miner was a professional singer with the Buffalo Philharmonic Chorus in both soprano and alto sections from 2004-2007, and was the mezzo soloist for Handel’s Messiah in 2007.

Ms. Miner has performed in numerous WNY theaters since 2007, including Sophisticated Ladies and The Light in the Piazza (Signora Naccarelli). She performed in Nickel City Opera’s 2016 world premiere production of SHOT! by Persis Vehar at Shea’s Buffalo Theatre. Ms. Miner’s voice can be heard in commercials and on several pop, rock and jazz recordings of her own and others.